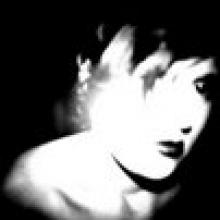 Aurelium Spitty (sound engineer, synth, drum machines, effects), J.R.Ewing (keyboards, effects) and Judy Asquith (voice) recorded their first demotape in spring of 1984. With this initials and with a formation that will include in occasional and discontinuous way other musicians, they recorded various self produced tapes and they sporadically played live in1985/86.
The whole material has been mastered from analogical tapes. The group has rarely used techniques of multitracks recording preferring to record live .

Last project recorded by the group, “Obique” is arranged and produced by Spitty, Ewing together with Valerio on keyboards, sampler and computer. The work testifies the maturity of the band. Realized with primitive technology but effective, “Obique” elaborates the characters of the previous works with new strategies. 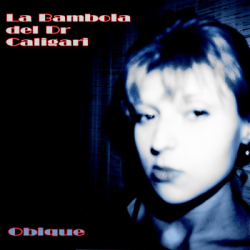 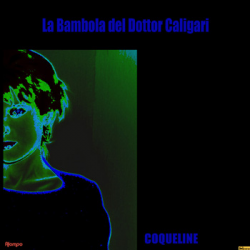 Only work of the group without the voice of Judy Asquith, “Blue Quarters” is a heterogeneous collection of sessions at the Strawberry Studios and fragments of two concerts of May 1985 at “La Morara” (Bologna). The band plays in various formations: from the duo Spitty/Ewing to the quartet with the addition of the second keyboardist Duke Whitewater and of the guitarist Lol Camain. In some tracks, dilated and hypnotic, the role of singer is assumed by Aurelium Spitty but most of the material is instrumental and created from impro sessions. 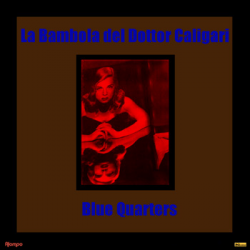 This 2 disc set anthology pick up in organic way the whole material of the first demotapes (1983). Minimal electronic, skeletal and repetitive melodies, electronically manipulated voice and a particular taste for the song form are the principal ingredients. 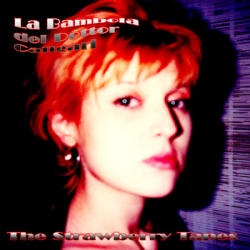