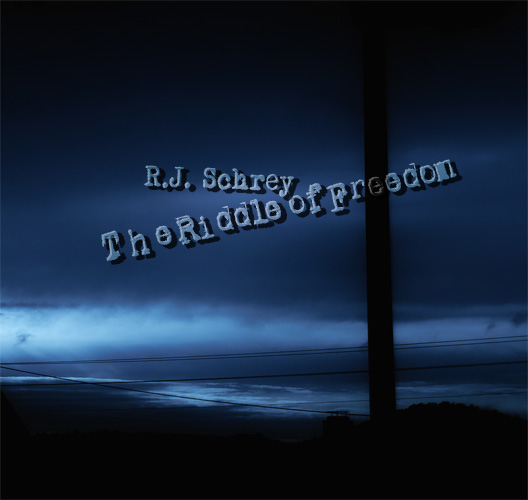 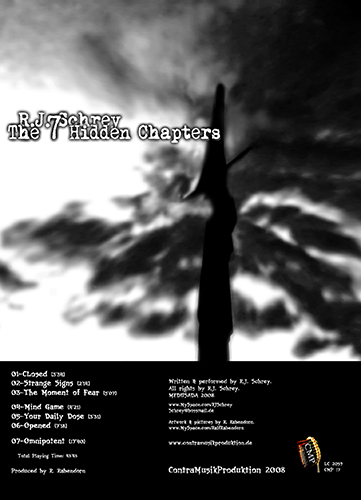 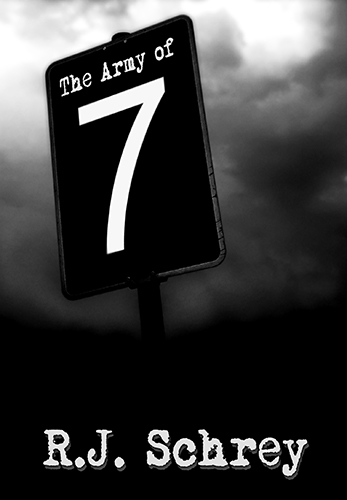 Experimental underground musician.
Born in the 70's in the 20th century.

-->The Army of 7
A limited edition released by RJS-Records (RJ's own founded record label)in January 2009.
Bone Structure released this album in June 2008, but due to the fact that the artist received no copies (March 09)
you should avoid to trade/buy the BS version.
Interested & reliable labels can contact RJ Schrey for a re-release.
recorded 2007.
Pro CD-R, DVD cover,