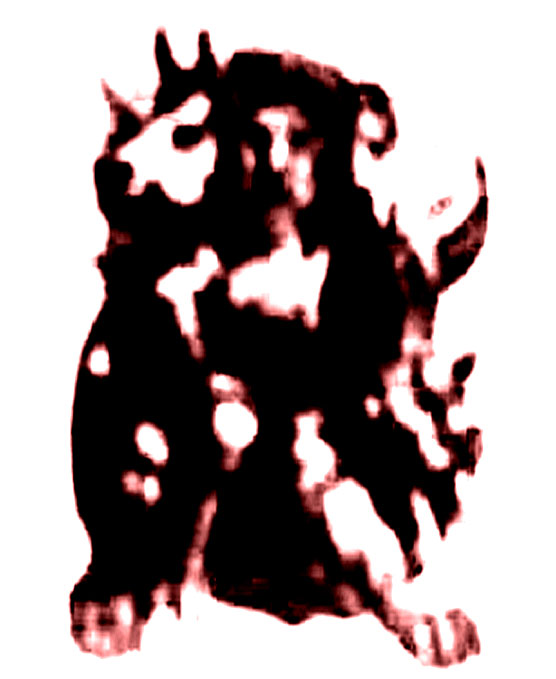 The Prize, which is proposed to be Grinn'd for, has raised such an Ambition among the Common People of Out-grinning one another, that many very discerning Persons are afraid it should spoil most of the Faces in the Country; and that a Warwickshire Man will be known by his Grinn, as Roman-Catholicks imagine a Kentish Man is by his Tail. The Gold Ring which is made the Prize of Deformity, is just the Reverse of the Golden Apple that was formerly made the Prize of Beauty, and should carry for its Posy the old Motto inverted.

Or to accommodate it to the Capacity of the Combatants,